Bringing vulnerable children back into education and away from child labour, child marriage and a life on the streets.

The Anglican Children's Programme in Zambia was set up to nurture and empower orphans, vulnerable children and their families for a brighter future

The Anglican Children’s Programme was founded in 1996 as a Community project by members of the Anglican Church in Lusaka, in response to the increasing numbers of street children and orphans.

In 2011, the project matured into a Programme and ranged from keeping children in residence to supporting children from homes where they are being kept by families and extended families members. This was derived from the

African extended families system where every member supports children in the community and that children grow better in a home. The Programme now offers support to these children in different homes.

So far we have built up a variety of projects around the country in Lusaka, Chama, Livingstone, Luangwa, Chipata and Chongwe. 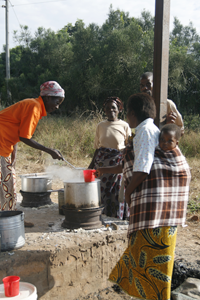 To empower orphaned and vulnerable children (OVC) and families in the Community, caring for them by enhancing self-reliance. 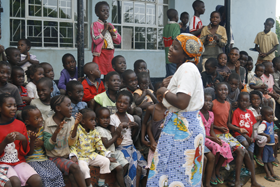 To provide education and skills training. 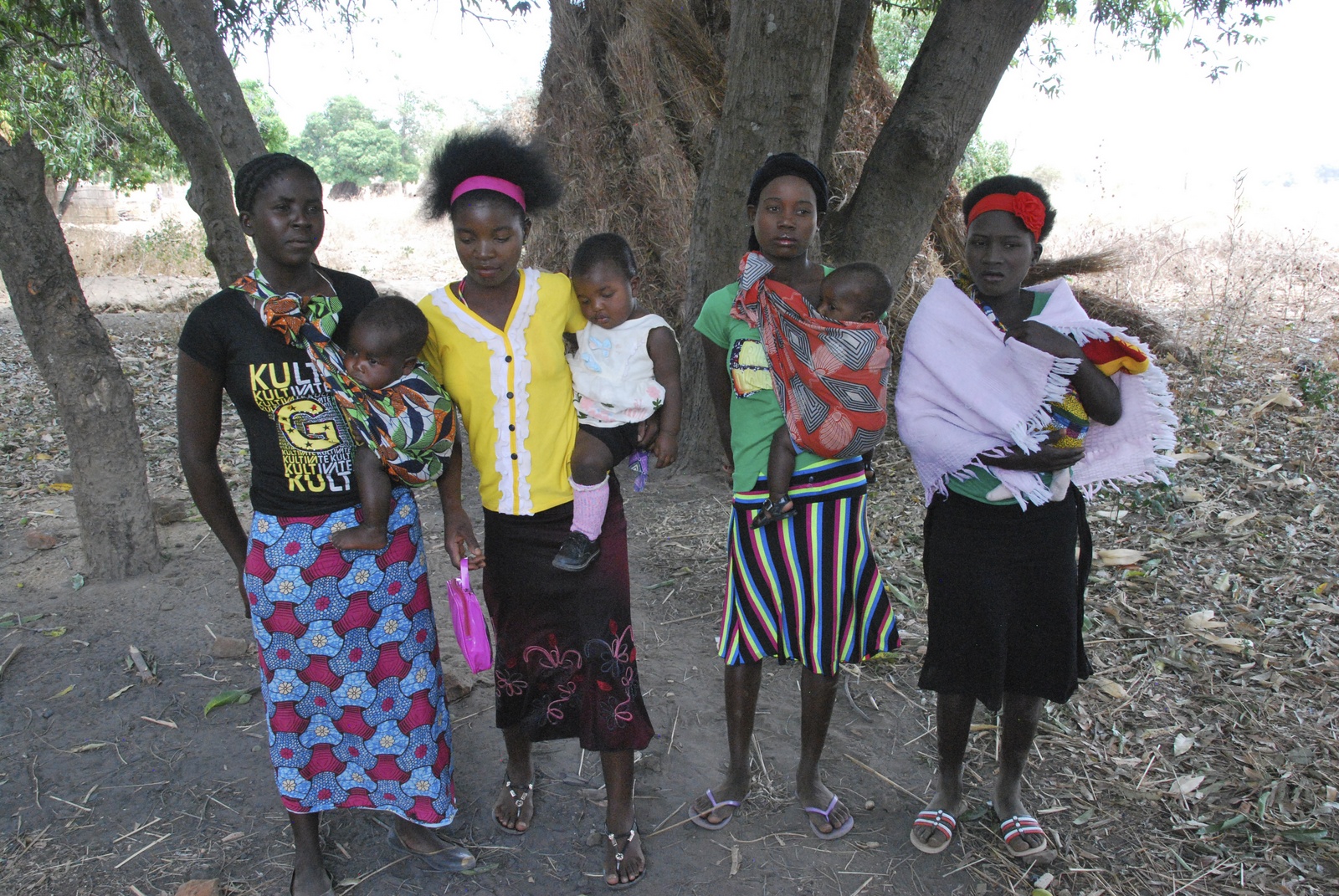 To withdraw and prevent children living on the streets, in child labour or child marriages and integrate them back into the community. 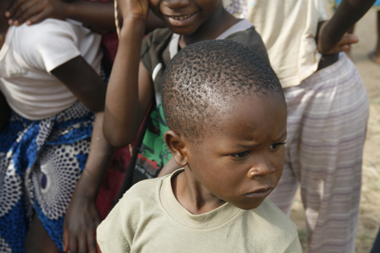 To raise awareness in the community about the vices that affect child development, such as child marriages and child labour. 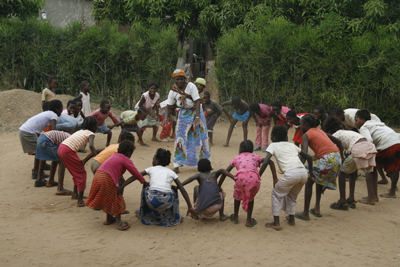 To nurture and enhance personal development and rehabilitation. 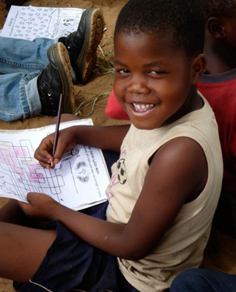 To provide education to orphans and vulnerable children. 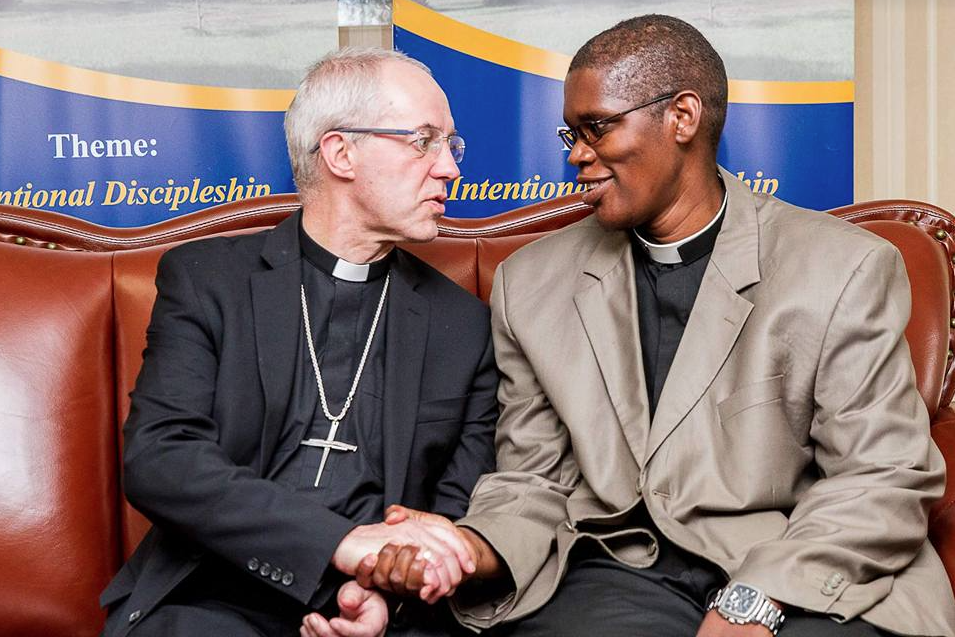 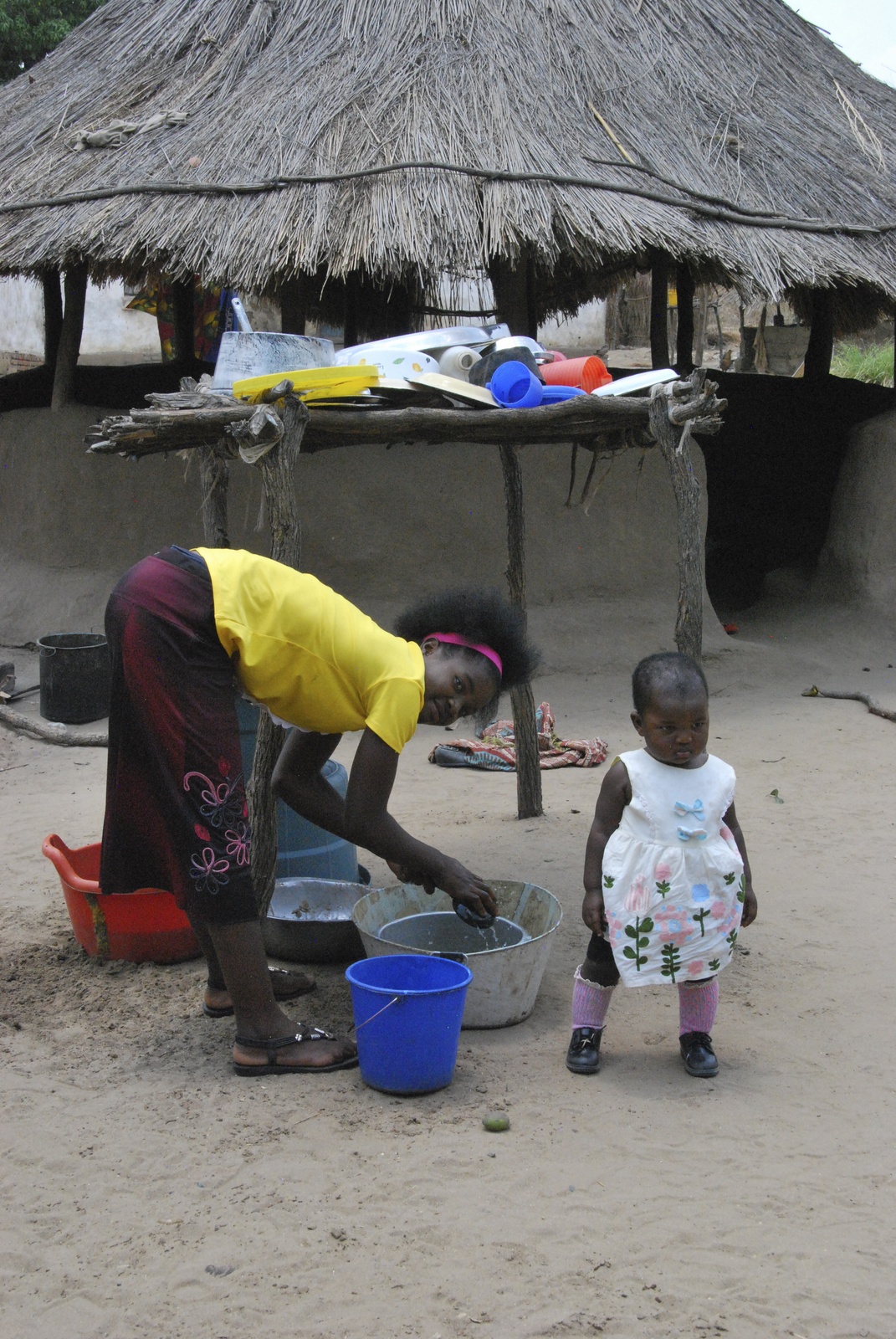 The Anglican Children's Programme in Zambia is led by Father Jackson Jones Katete, an Anglican priest who is a passionate, well-known and highly regarded member of the Zambian community.

Father Katete himself was brought up, not by his parents, but by his grandmother. He only started basic (primary) school at the age of 12, because as with all children in Zambia, children can only start school when they are strong enough to be able to walk to school each day. In rural areas this can be a distance of many miles. Father Katete therefore appreciates how important education is to the future of young and vulnerable children in his country. As a child, he sometimes had to take on odd jobs to sponsor himself to attend school and, as a result, he passionately believes that every child should have an opportunity to be educated and he believes that no child should go through the challenges he himself experienced. The fact that many of his peers did not make it, means he feels all the more strongly that he has an opportunity to encourage and support those that are vulnerable, especially children on whose heads lies the future of Zambia.

Father Katete is also Archdeacon of Lusaka Diocese and a member of the Peace and Justice Network of the Anglican Communion. He is assisted in his work for the ACP in Zambia by a team of dedicated volunteers.